dbnAudile were delighted to supply both sound and lighting for the New Year’s Eve event at Westminster’s Central Hall, headlined by Chic featuring Nile Rodgers.

The performance was broadcast on BBC1 to an estimated 4.1 million viewers, establishing it as one of the most-watched shows dbnAudile have supplied to date. 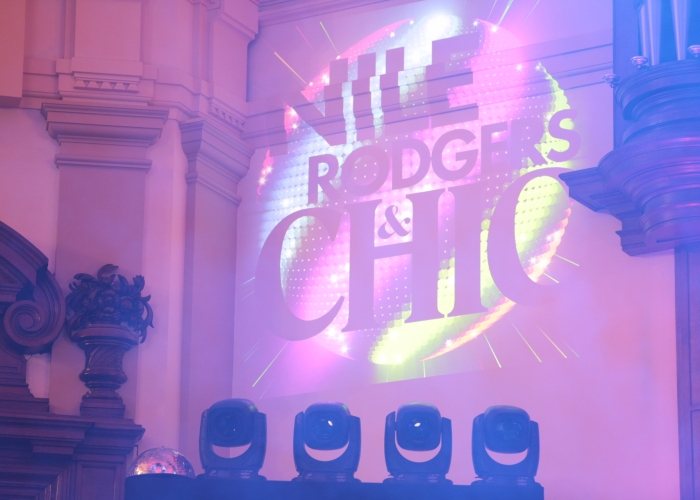 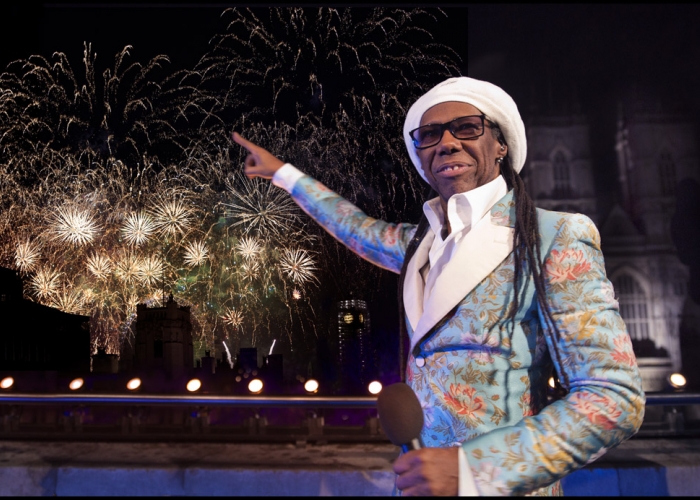 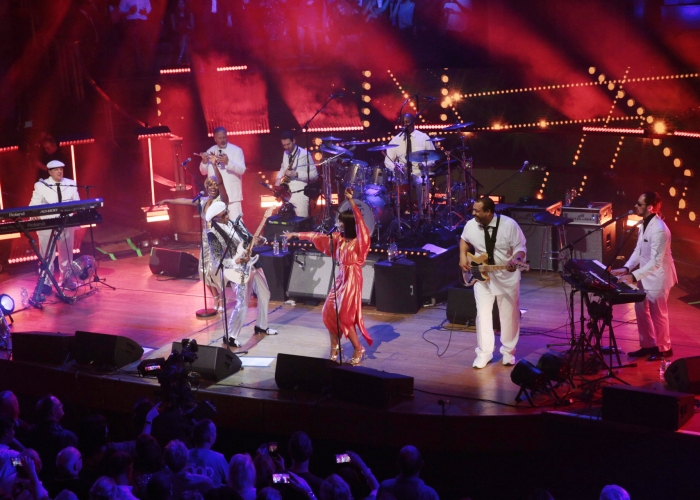 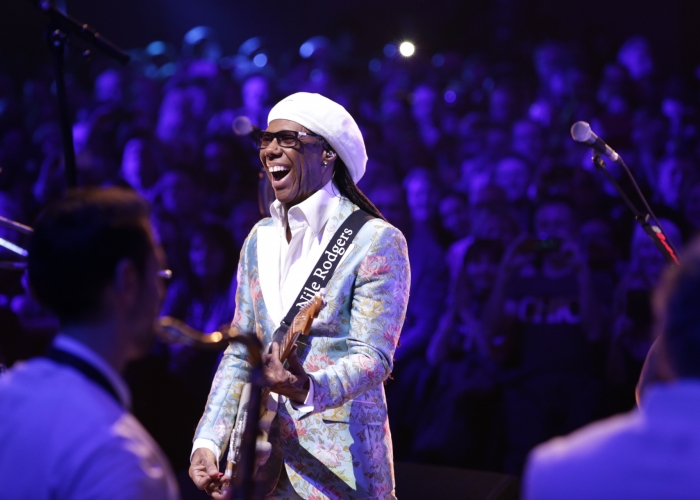 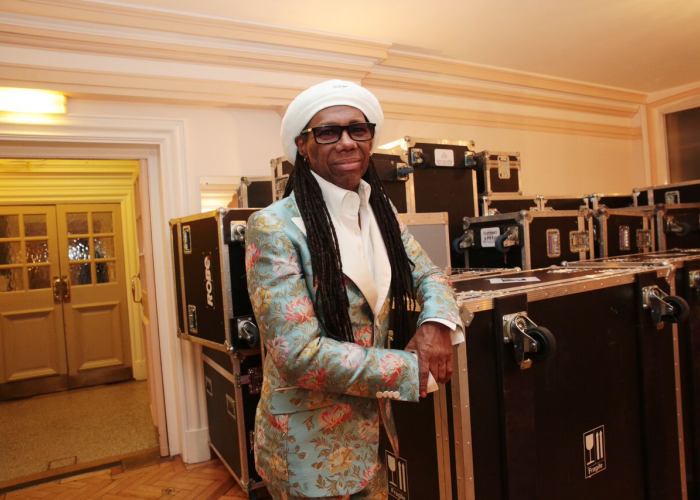 It was a prime example of dbnAudile supplying a complete technical package for a large-scale event, following the merger of the two Manchester companies earlier in the year.

In order to meet the ever-increasing client requirements, the show was the first outing for the recently purchased Digico SD12 audio desk – as seen below – as the monitor console of choice by Chic’s touring crew. Given the demand for these consoles a second board will shortly be joining dbnAudile’s expanding audio department. 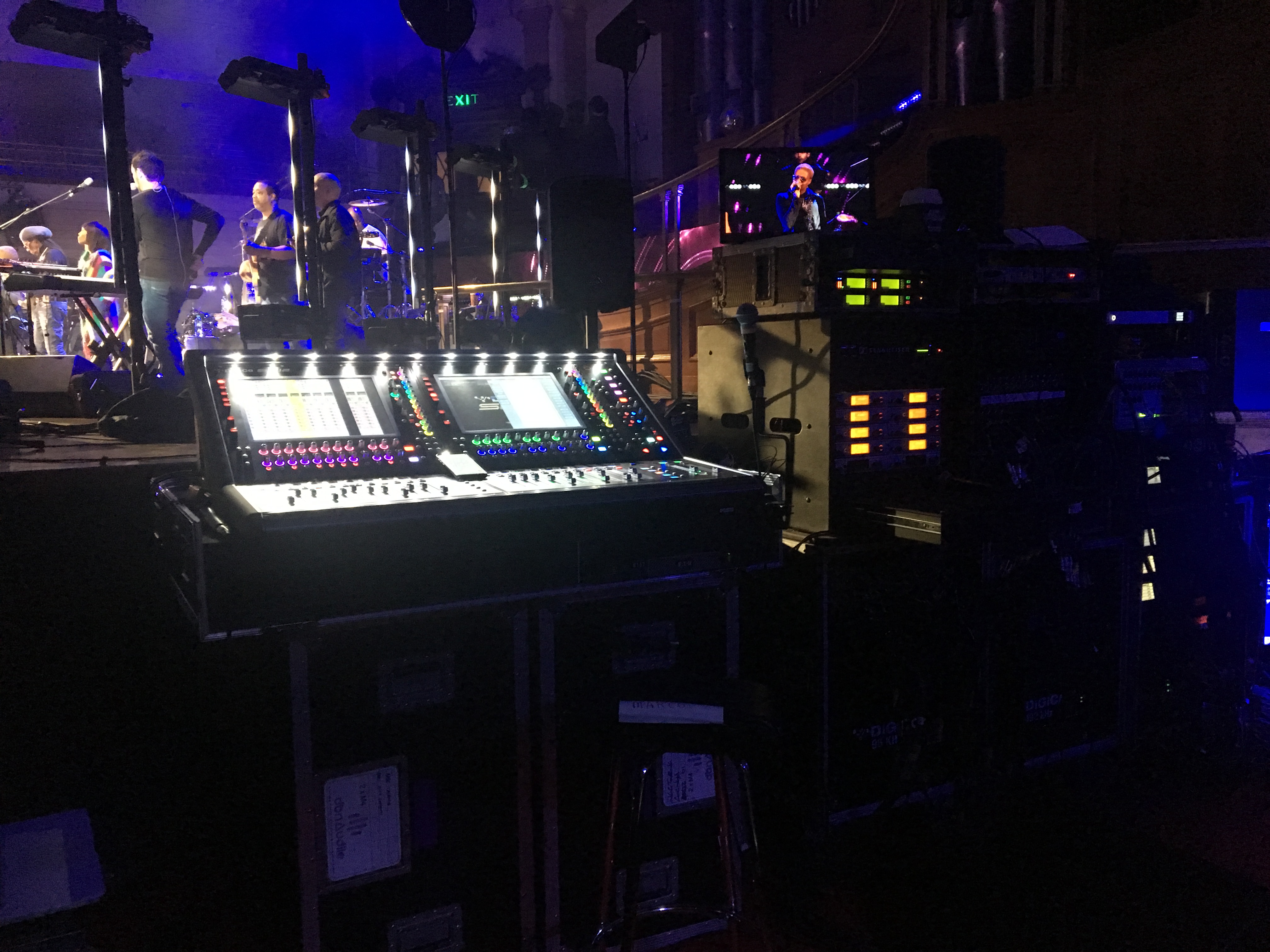 Control for the evening was a pair of GrandMA 2 desks operated by Mike Smith, with a third MA2 on the network run by Alex Mildenhall, to balance the levels for the BBC cameras under the direction of Mark Keynon as the BBC’s lighting director.

Everyone at dbnAudile was thrilled to work with Nile and his team again, as well as Production Manager Nick Gosling, and Bryte's Mike Smith as the lighting designer.

We look forward to working with them again in the future! 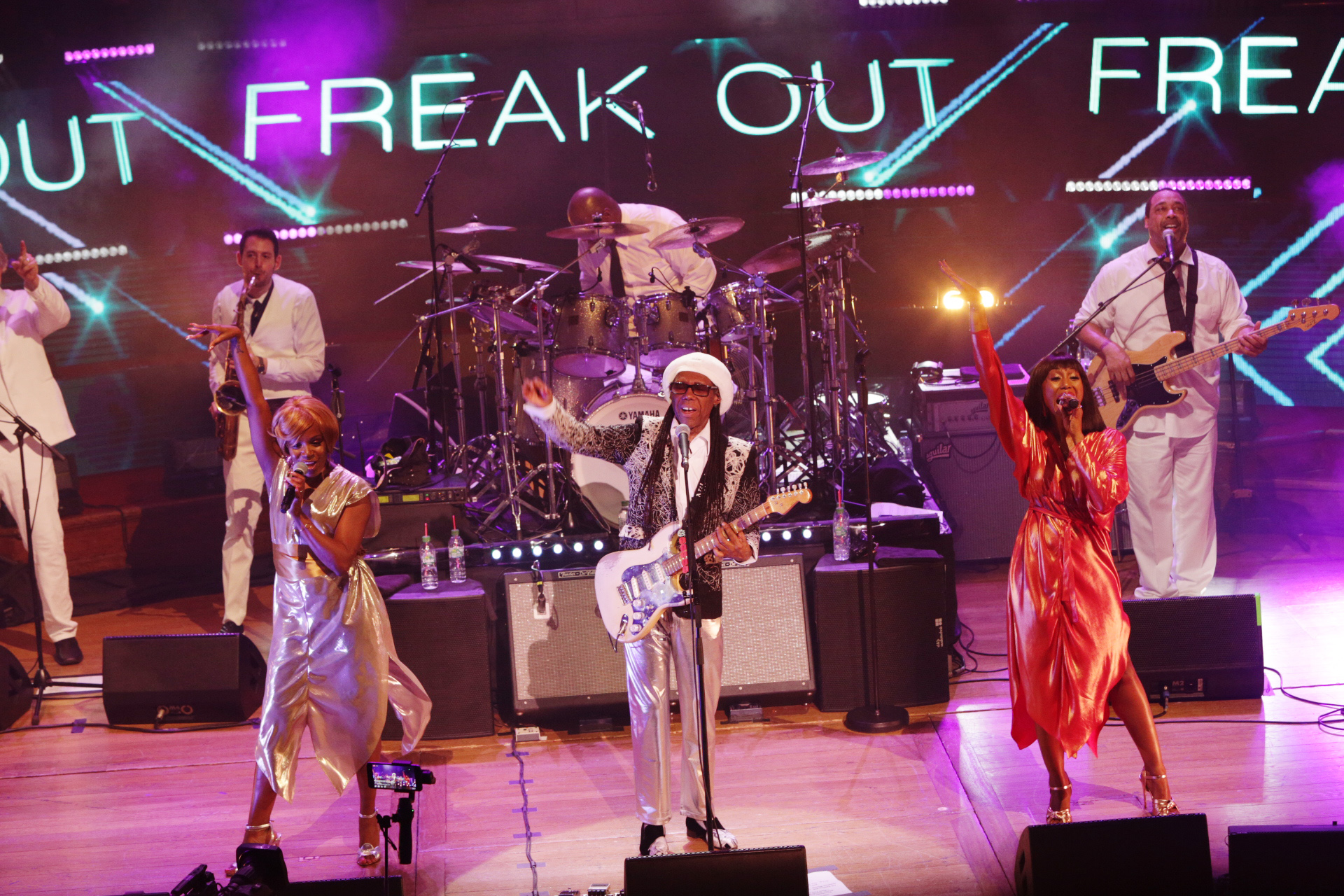